Earlier this week there was buzz about The City of Folsom voting not to name a new $117 million bridge after singer Johny Cash. Marketers raised their microphones in disappointment at the decision.

But can a bridge really be a successful tourist attraction? Can you imagine yourself stopping on a bridge for a photo? The Golden Gate is one incredible photo attraction, but will a picture of you on a bridge in Folsom really be cool? Besides, do you really want to drive to Folsom just to see a bridge?

If the city already spent $177 million on a bridge and its citizens want a tribute to Cash, why not spend a fraction of that amount and create a statue or monument of the singer? Think of the Rocky Balboa statue in Philadelphia. Not only is this a major tourist attraction, but people really enjoy taking pictures of it. In fact, a Google image search revealed over 200,000 photographs of it. People capture it, post it and all their friends see it. ...Creating lots of free marketing for the city. ...Now, do you really think we will see the same results with a bridge?
Posted by Sean Tiner at Friday, July 11, 2008 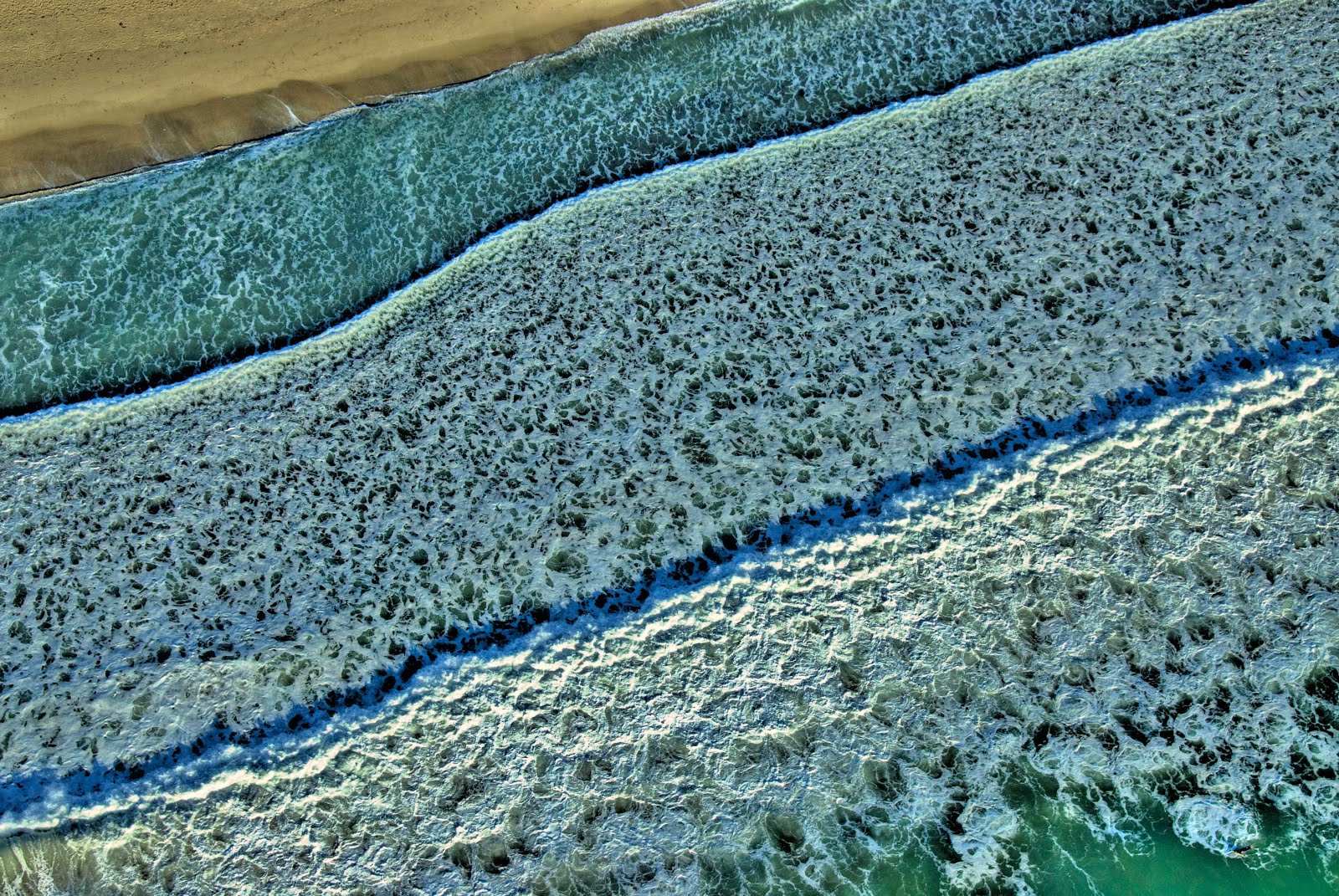 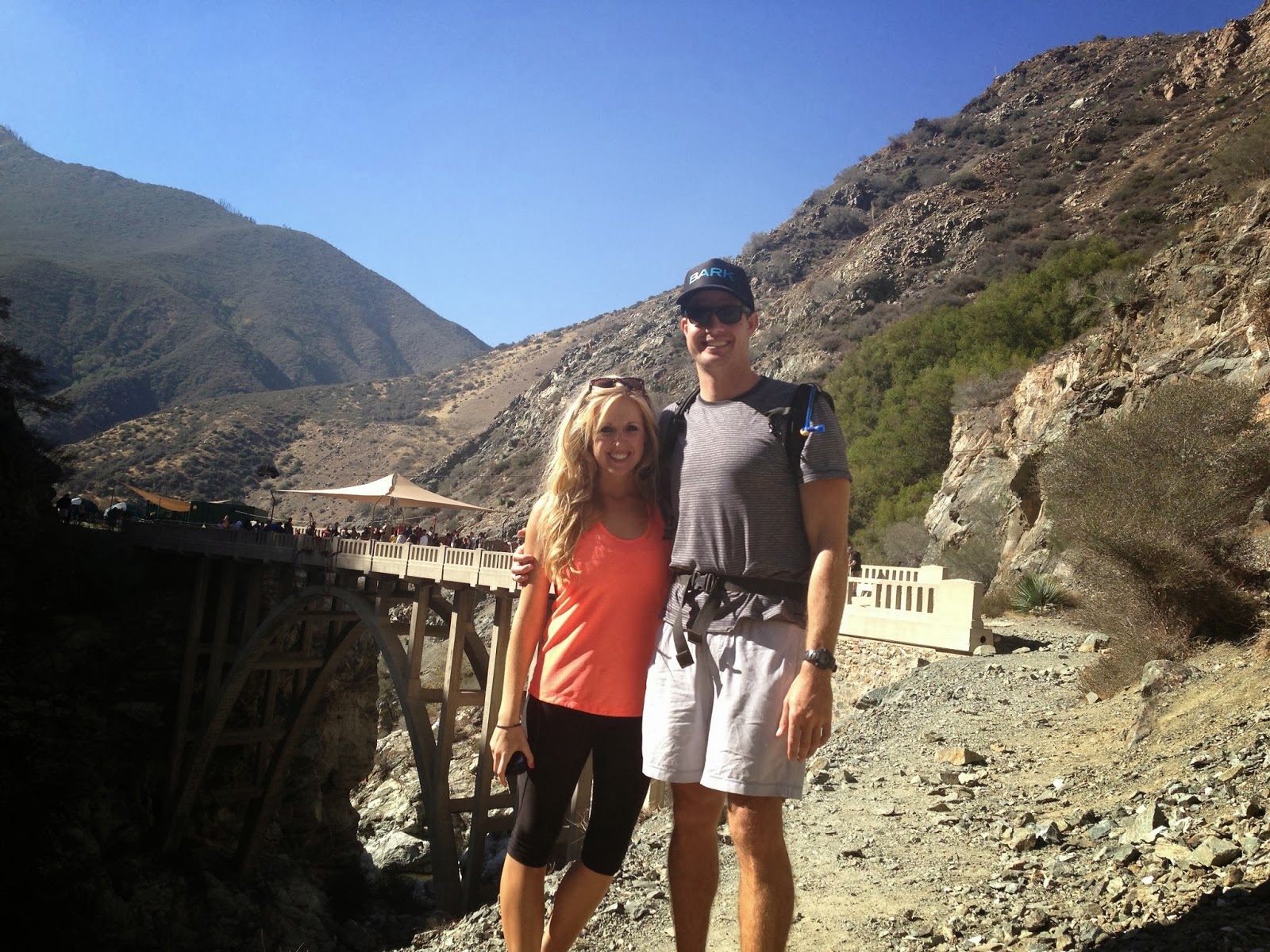